The world prepares for a Cold War in the Arctic

The recent interest of the United States in Greenland increases the tension with China and Russia over the control of the northwestern route that will open the thaw and the exploitation of valuable natural resources.

In the next decade the retreat of ice in the Arctic will not only become a setback for the climate but also for geopolitics. Russia, the United States and China aspire to exploit a region with enormous possibilities. “The first thing to keep in mind is that a third of the Arctic land and ocean is Russian. It represents a very important area of ​​its territory ”, says Antonio Quesada, Technical Secretary of the Spanish Polar Committee.

Putin’s government plans to exploit the region with an investment plan that experts put at trillions of dollars. The Arctic contains valuable natural resources like oil and gas. However, Russia’s interest is focused on the northeast passage. “If ships coming from the Pacific to the Atlantic cross in the north they can save up to a month of crossing. The amount of money being handled is tremendous, “says Quesada. 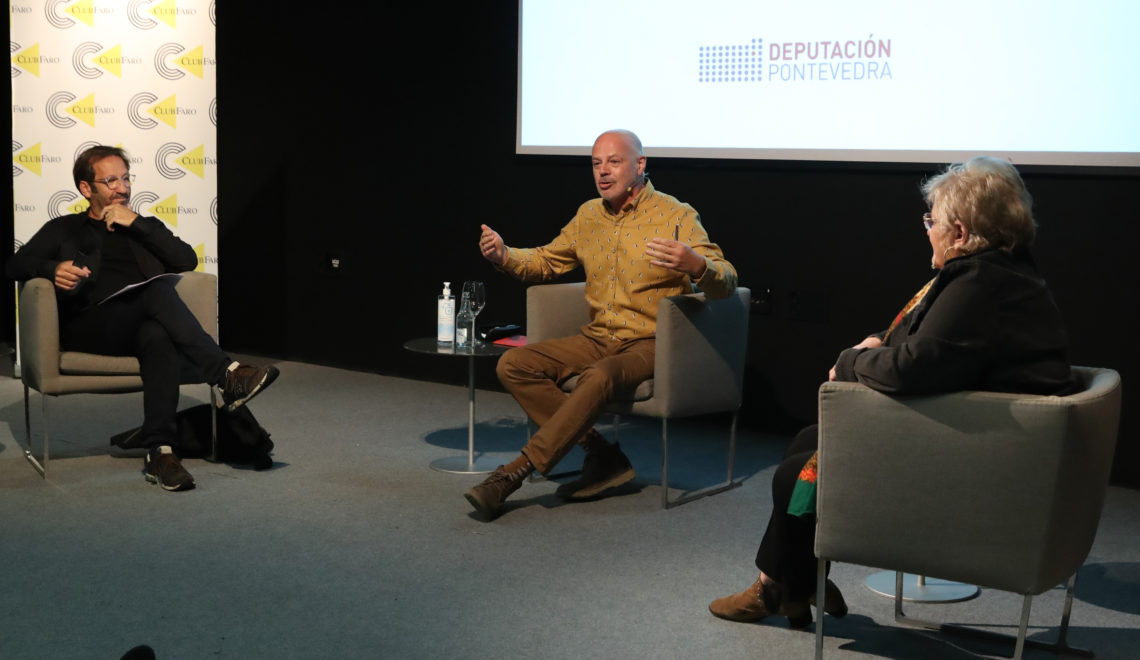