«Antarctica», the most extraordinary adventure of the human being

-Valentín Carrera, the chronicler of the first Antarctic Spanish campaign, presents a story about the South Pole charged with epic, emotion and science.

Conversations with Valentín Carrera always end with “an Antarctic hug”. Those who know him know that Antarctica runs through his veins. It could not be otherwise. Carrera was the chronicler of the first Spanish Antarctic campaign, back in 1986, and returned 30 years later, in 2016. During the three decades that elapsed between his expeditions to the extreme south of the world, the journalist wrote two books: Viajes a the seas of Antarctica and the adventure of science in Antarctica. Now Ediciones del Viento has just published his latest work: Antarctica. One word, nothing more. The name of the icy continent is already powerful enough on its own: it evokes conquest, science, beauty and epic. 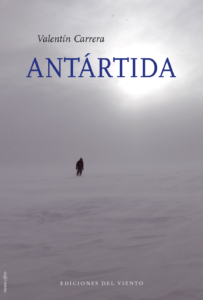 Carrera summarizes in this book the 200 years of exploration of the most inhospitable place. He does it with the precision of a surgeon and the passion of a poet. Carl Sagan said that when you are in love you want to spread it to all four winds. «It invites readers to an exciting adventure, because everything that is told is on the edge of the incredible, in another literary dimension, where reality surpasses any fiction. When writing the pages on the rescue of Nordenskjöld or the return of Mawson from the magnetic South Pole, many times he thought “this is not going to be believed by anyone”, because they are such extraordinary adventures that surpass those of Allan Poe, Verne and Lovecraft together», recognizes the author.

Carrera tells of his experience, but also that of those who started the polar race and possibly the most extreme experience that the human being has experienced in all time. «The history of polar exploration has been told many times with topics, but those who have narrated Antarctica the best are the explorers themselves: Shackleton, Cook, Scott, Charcot, Mawson or Hurley. That is why my book includes an extensive bibliography of the Antarctic feat, from those original sources with which I have built my story”, he stresses. 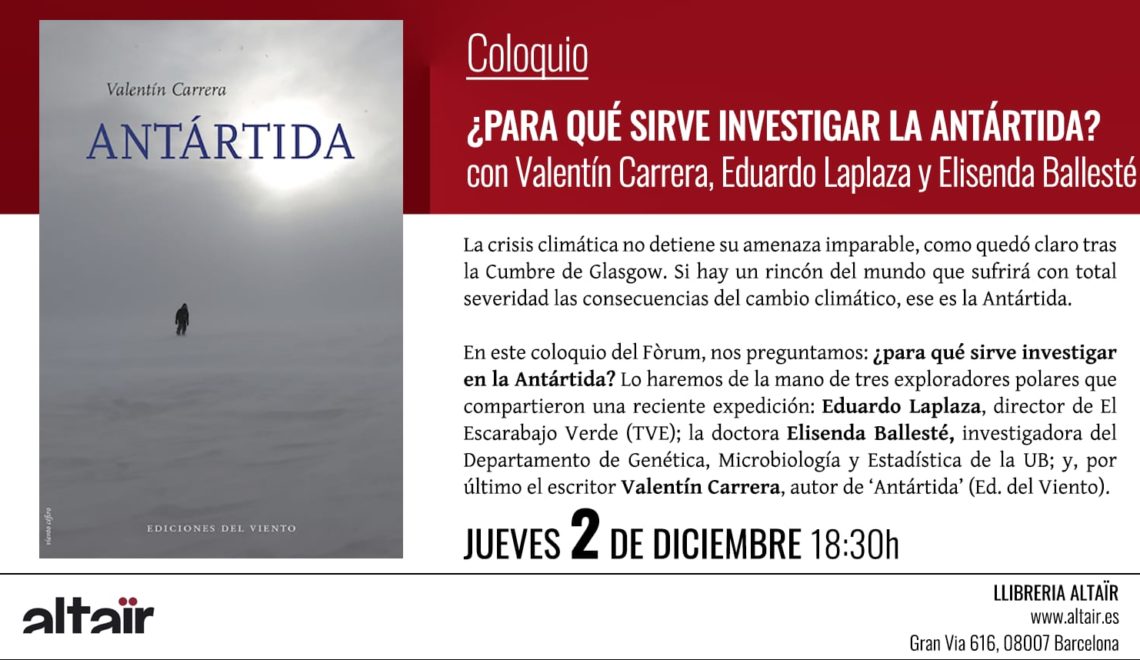